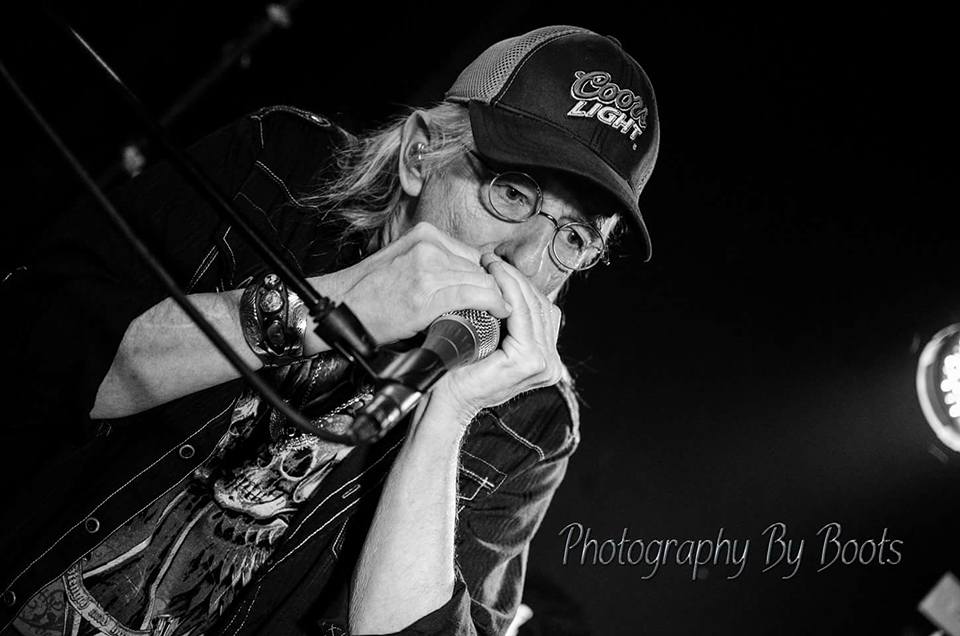 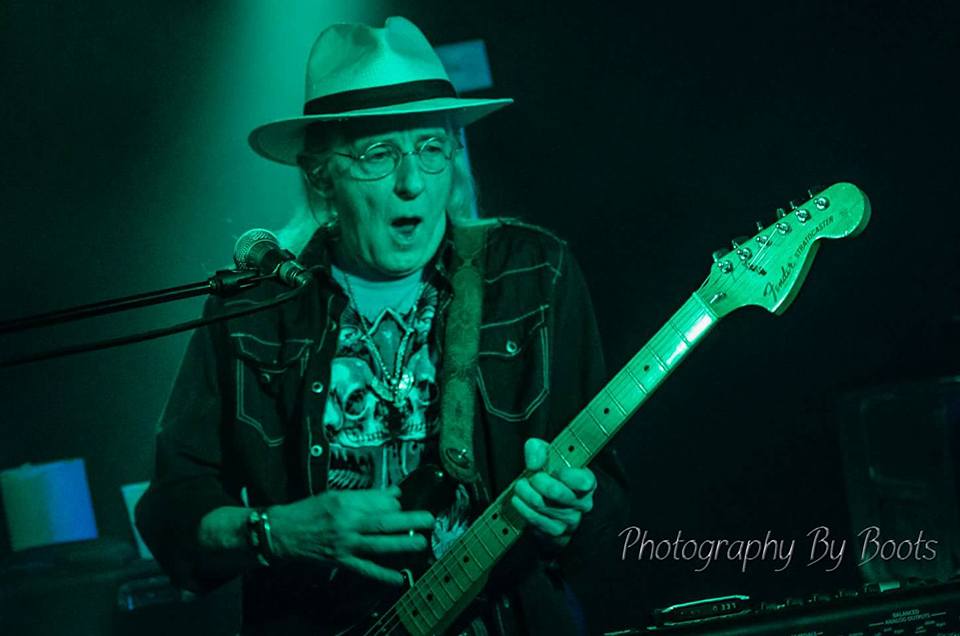 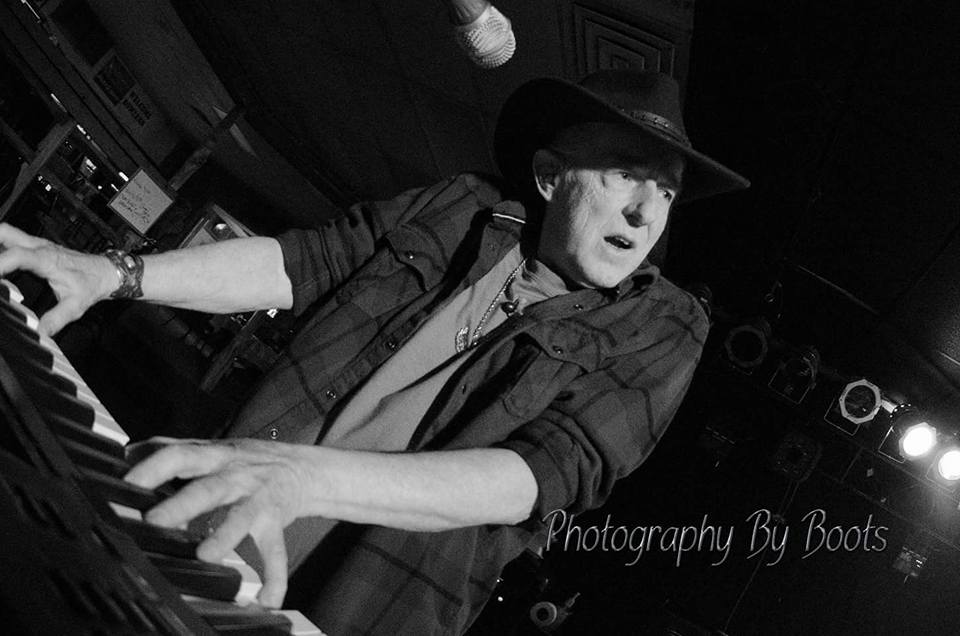 AND FIVE WAYS HE WILL BE AN ASSET TO YOU

Song Writer.  Performing Entertainer.  Recording Engineer.  Production Manager.  Ronnie has worn plenty of hats during his skill development stage.  He gives only high level performance, with a desire to grow and learn in what ever position or job he is confronted with.  Presented here are his five major attributes.  You can see for yourself how they could benefit anyone’s business aims:

1.  EDUCATION TO BACK THE TALENT

In January of 87 Ronald graduated from the National Institute of Technology in Grand Rapids, with majors in computer programming, computer repair, and software design.  Advance placement started him at 3rd quarter.  His final grade point was 3.47.  With awards in perfect attendance.

If you hire Ronnie, you get a employee who doesn’t have to take his work home with him.  His work IS his home. He is the owner of a Digital Tuned Audio Recording Facility.  The studio was designed with the help of his IBM PC and is equipped Tascam 24 channel mixing console,  Fostex studio monitors,  Kurzweil K2500, acoustic and electric guitar and effects for musical production.  Everything needed to be a modern up to date work at home environment.

The studio provides many services;  internet  mail, computer support, recording CD’s, jingles and radio commercials.    A variety of products  range from; designing restaurant menus, printing various resumes and reports, word processing, computer programming, and everything needed to create a complete music bed for television or radio production.  Ronnie has over 10000 hours logged as an audio producer/engineer.  He has written over 100 original songs. Including a Three act Opera, movie themes, pop  songs, and commercial music beds.

Put his past experience together, and you will see a man who knows the nuances:

1969 – 1975  Bentwood California. The Easy Band.  Performed all original songs from the rock opera “Rock A Musical Experience”.  Turn down offer from Eddy Money to play Keyboards.

1964 – 1969  Lakeview Michigan. The Soul Generation.  Played cover material and work along with the band Terry Night and the Pack which later changed their name to The Grand Funk Railroad.

Ronnie has spent a good deal of his life continuing his education, but his development hasn’t been limited to one line of business.  As a radio announcer road manager, music writer, copy writer, and entertainer, he has developed the kind communication skills your organization can put to good use.  As an electronic specialist along with his knowledge in computers he has a grasp on the future.  He knows the importance of team play and the role of effective communication in team success.

Creativity and responsibility can seem an odd combination, depending on your experience with professionals in the field, but Ronnie displays both qualities.  Ask any former or current work associate.  The real test is how well a person and his reputation stands up through time.